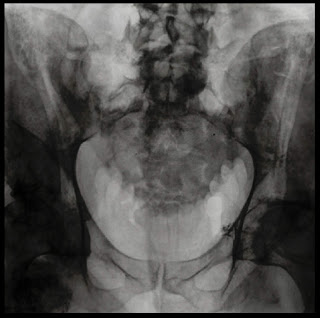 BLOOD RHYTHMS is an ongoing and constantly morphing collective spearheaded by veteran experimental artist and Chicago native Arvo Zylo. The unit's new LP, CIVIL WAR began its conceptual impetus before its vinyl debut, 2014's ASSEMBLY, which was a layered whale song / locomotive stomp of brass & wind instruments recorded in a meat locker, released in collaboration with RRRECORDS. In 2010, after a few years of makeshift group performances delivering noisy, loop-based industrial drones as a brass ensemble, and inevitably growing to incorporate a series of damaged synth/junk metal outings, the group's official debut was met with live accompaniment from legendary Chicago avant/industrial/gospel giants ONO. With that, the very beginnings of BLOOD RHYTHMS' new LP, CIVIL WAR, were set into motion.

From 2010 to 2016, Zylo exhibited either with BLOOD RHYTHMS or solo, at noise fests, radio stations, or various venues around the country, themes which evolved exponentially. Some of these pieces have been performed live close to fifty times, occasionally with as many as four drummers and a five piece brass section. Words like “cathartic” and “intense” were regularly used to describe the often blisteringly loud affairs-- with contact mic'ed heartbeats, aluminum mic'ed masks, sheet metal, belt sanders, amplified packing tape, and visceral, feedback-laden howls. CIVIL WAR is a studio culmination of nearly ten years of ongoing work; A synthesis of Zylo's main focus, and what has come to be referred to by some as outsider power electronics. The result is something that retains the meticulousness, nuance, and visionary drive of a reclusive studio rat, but without relinquishing the rawness and fortitude of a full group sonic assault.

Some links of live performances featuring early versions of this material:

Live at WFMU, on Wm. Berger's My Castle of Quiet radio program:

Taki's track from the recent compilation on NO PART OF IT, "HETEROPTIKS", was aired on WFMU, in addition to new issues of The Art Ensemble of Chicago, Gruppo d'Improvvisazione Nuova Consonanza, Jon Mueller, Moebius, and more.   Here is a quote from the comments section by "slugluv1313":
"reading and learning more about Taki Pantos -- WOW!
"Lock Me in Your Heart" totally grabbed me
scooping up "Heteroptiks," turns out it is dedicated to dear Wm. Berger :)" 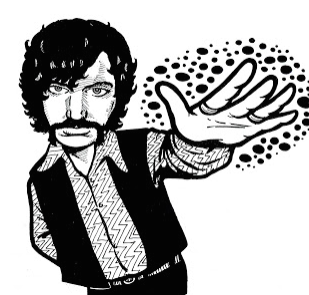 AND, if you didn't see it, feel free to check out the recent addition to the NO PART OF IT interview series with Steven Krakow/Plastic Crimewave!
Posted by Arvo at 3:33 AM