Blood Rhythms was aired this week on Wm. Berger's My Castle of Quiet radio show, and mentioned on Wm. Berger's End of Year list at WFMU's Beware of the Blog!  It is an honor to be included!  Support this excellent radio show/station!
Posted by Arvo at 10:21 PM No comments: 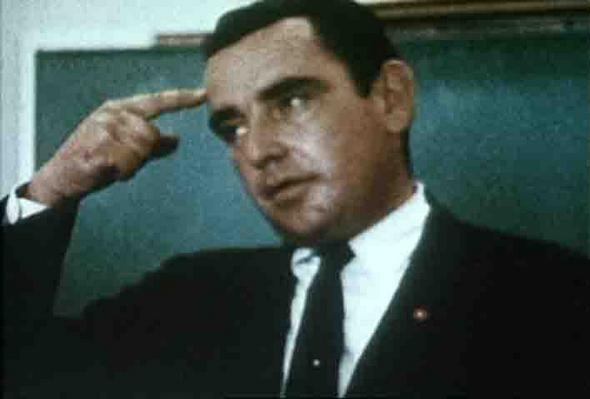 A live track by Arvo was aired on Wm. Berger's My Castle of Quiet radio show, alongside The Cramps, Mundkrach & Kommissar Hjuler und Frau, New Age Hillbilly, Dhampyr, and Actuary among others!
Posted by Arvo at 5:30 AM No comments:

Thanks to P. from SSHE RETINA STIMULANTS for sharing, and for the kind words!

In addition, there've been 3 instances of recent airplay from Don Campau, on his longstanding No Pigeonholes radio show in a number of incarnations out of California. Also featured were Oren Ambarchi, If, Bwana, and Vanessa Rosetto among others.

Topping that off, Arvo recorded a little message for a small radio show in Bisbee, Arizona, called "Noisesense", explaining the "Upheaval" series. Halalchemists, Emil Beaulieau, and Maurizio Bianchi were also played. Archives not available.
Posted by Arvo at 12:18 AM No comments: